Home Blog How to Pick a Top Torch How to Pick a Top Torch

When buying a LED torch, you should take your activities into consideration, think about what you need most, weighing up torches options such as types of batteries, rechargeable or non rechargeable batteries, brightness, types of materials, water resistance and warranty. As with most things, there is often a trade-off with larger, brighter torches guzzling battery power faster than their smaller counterparts. Whether you are camping, night walking, climbing or just taking the dog out for a stroll, once the sun goes down you'll be in need of a light source. Torches and lanterns come in many different forms and this guide aims to help you make an informed buying decision.

The brightness and run time of a torch are affected by the type of battery used.

If you're going on an extended trip, it is advisable to fit new batteries before you go and always take spares.

Rechargeable torches are increasingly popular. A rechargeable torch will be powered by lithium-ion batteries that can be recharged through the mains or in a car with the right adapter. This features a lithium-ion battery which can be charged once it's flat, instead of having to be replaced. This reduces the cost of buying batteries and means they're more environmentally friendly. Models that can be recharged are generally more expensive, but they often provide more light.

Lumens: How Much Do You Really Need? 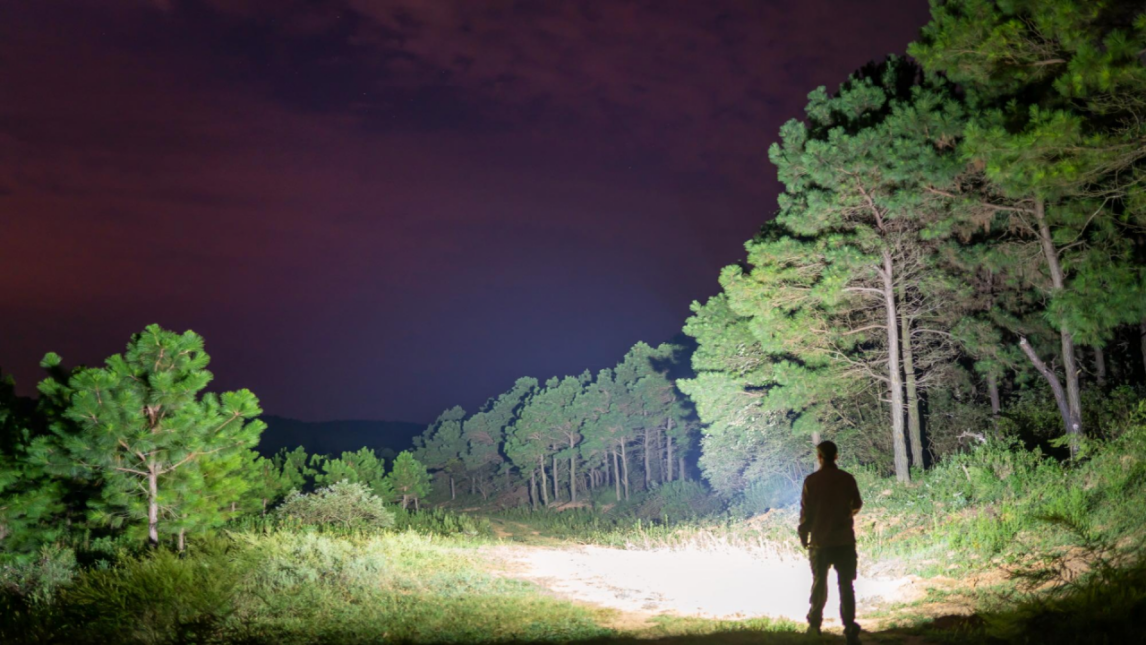 The lumen wars are real. Hop on Amazon and you'll find many lights pumping out unrealistic numbers like 25,000 lumens or more. And while most of the lights on Amazon actually don't make anywhere near the lumens they're claiming, you almost certainly don't need that many lumens for adequate brightness. “There's a point at which you are making lumens that aren't useful and are just creating heat. And if you can't hold it because it's too hot, that's not very useful,” Sapp said. “Because of the way your eyes work, 2,000 lumens is not twice as bright as 1,000 lumens.” As a rule of thumb, Sapp said to look for a flashlight that can shine 800 to 1,200 lumens at its highest output. Obvious exceptions to this would be for people like professional search and rescue who need high lumens to light up objects far away. But for most users, it's the lower power settings that matter the most. Lower modes are used more frequently than high, so it’s important to get those right.

The main housing of a torch should be strong, light, durable and if needed weather-proof. Torches are generally made of metal, plastic or rubber. Many modern metal torches are made from aluminum alloy which, although not as strong as steel, is much lighter. More expensive models might be made from titanium which is both strong and light. Plastic torches are generally light and cheaper than their metal counterparts but are more prone to damage. If you do choose a plastic torch, then it's advisable to pick one made of tough shock resistant plastic, not a brittle plastic that will break if dropped or accidentally stepped on. 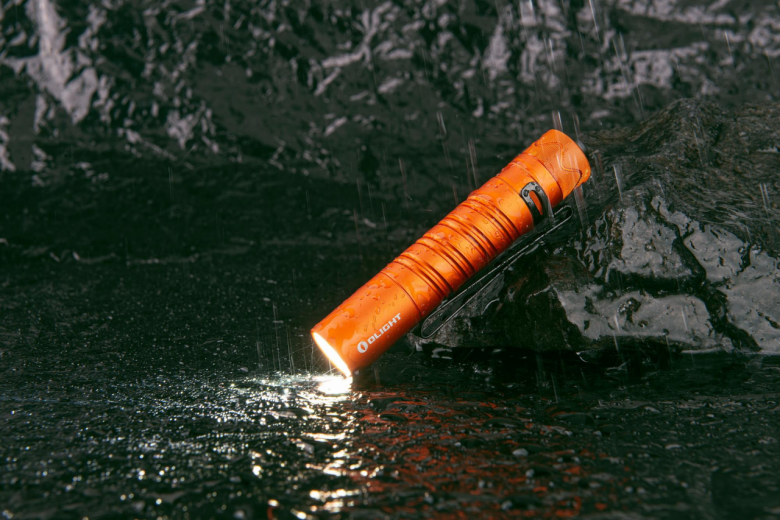 You should be able to drop it and shouldn't be a big deal.” For most users who don't need a dive light (as in, you aren't a diver), look for an IPX8 rating. This means it's splash-resistant from all angles, even after an impact test has been applied.

Olight are supports a warranty. one of the goals is for people to buy their lights with a mindset that they will last a lifetime. These lights are meant to be repaired, rebuilt, and maintained to last for generations.

Previous
Black Friday! 25+1 New Products Just Arrived
Next
Are you looking forward to the Christmas Gift Guide? I AM!