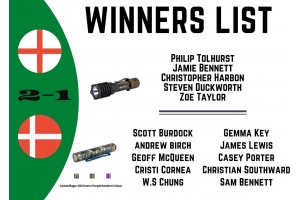 UEFA Euro 2020 Giveaway: Who Will Lift the Trophy?

After 42 matches among the 24 best teams in Europe, two remain standing. The 16th edition of the European Championship, Euro 2020, began on June 11 with matches in 11 major cities across Europe. Italy and England will face off for the continental crown. England have qualified for their first major Final since 1966 and Italy is into its fourth final and will be hoping to add to its only title won in 1968. The big game between Italy and England will take place at Wembley Stadium in London on Sunday, July 11, one month after the opening game at the Stadio Olimpico in Rome. So who will be the champion? Tell us your prediction and you could be in with a chance of winning some Olight goodies!!

Not since that famous extra-time success over West Germany in 1966 have the Three Lions even won a major Final, with painful near misses at the World Cups of 1990 and 2018.

But Gareth Southgate has now led England into an exciting new era with a young squad bursting with talent and depth and largely free of the burdens and heavy expectations of the past, with captain Harry Kane’s extra-time goal - the rebound from his own saved penalty - defeating Denmark in the semis after Simon Kjaer’s own goal had cancelled out Mikkel Damsgaard’s stunning free-kick.

Before that, there was the quarter-final thrashing of Ukraine in Rome, the historic last-16 defeat of Germany at Wembley and efficient victories over Croatia and the Czech Republic that secured top spot in Group D.

This time, England will hope to end their major tournament trophy drought of 55 years when they take on Italy in the final of Euro 2020 on Sunday at Wembley.

This is Italy’s tenth major tournament final (six World Cup, four EURO), with only Germany (14) having played in more among European nations. Italy won the European Championship in 1968, but have lost their subsequent two final appearances in the competition (2000 and 2012).
This time, they have exceeded expectations by playing the most exciting style of football and finished first in the group stage points table. They are now a strong contender to win the UEFA Euro 2020 championship after eliminating Belgium and Spain int the knockout stage.
Italy have shown their real potential in the knockout stages, but they will have to compete hard against England, who are currently in excellent form. One thing is certain, they will make it tough for England in the final.
Led by central defender Giorgio Chiellini, Italy have several real match-winners, like goalkeeper Donnarumma, attacker Insigne, and midfielders Locatelli adn Marco Verratti. They must all play well to win their second European Championship.

England or Italy? Who will be the champion at UEFA EURO 2020 the final match? What's your prediction?
Tell us your predictive analysis in the comments! Olight gifts are waiting for you!
This time, we also play a big game, a huge giveaway!!

We will select up to 10 lucky winners for Warrior mini 2 Mountain Sky  and up to 5 for Javelot Pro Coyote Tan!

If England win the match, we will have an extra giveaway!

Up to 16 lucky winners - Anyone who leaves a comment could be in with a chance of winning!

✨ coupon code for everyone who comments! 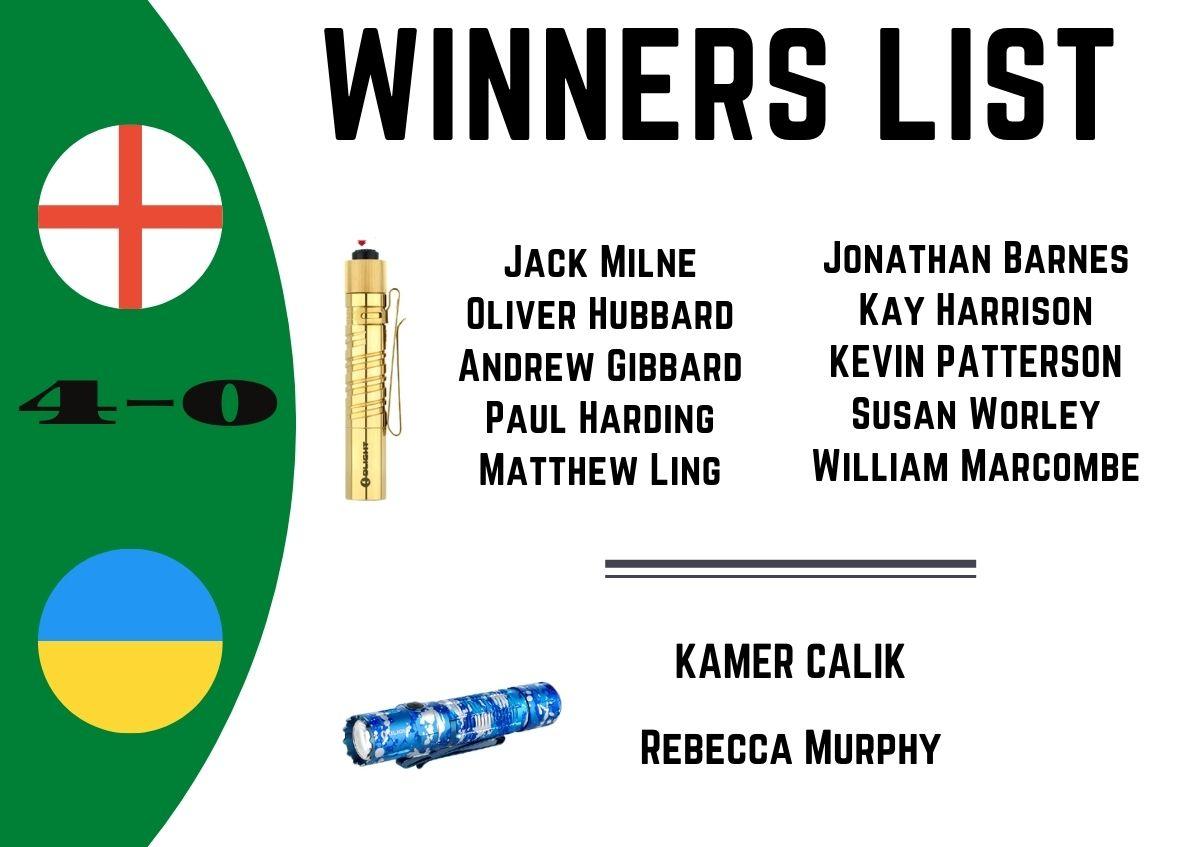 Quarter-finals we are coming!

Congratulations! England head to Rome next for the Euro 2020 quarter-final after beating Germany in the last-16 stage. In the quarter-finals, England will face Ukraine in Rome on 3 July at 20:00. So, this time, who will reach the semi-finals? Tell us your prediction and you be in with a chance of winning some Olight goodies!!

Ukraine beat Sweden 2-1 on Tuesday night, with the winning goal coming in the final minute of extra time.

The match had seemed destined for penalties with several shots hitting the woodwork of the goal and 10-man Sweden appearing as if they would hold out until the end, but as the game edged into three minutes of added time, substitute Artem Dovbyk headed in a cross from Manchester City's Oleksandr Zinchenko from close range.

Artem Dovbyk scored in the 121st minute as Ukraine beat 10-man Sweden 2-1 after extra time to book a quarter-final tie with England at Euro 2020. Marcus Danielson was sent off for Sweden in extra time before Dovbyk headed in a Zinchenko cross in stoppage time to send Ukraine through to face England in Rome on 3 July.

England’s performance and route to the Euro 2020 final

A hectic round of 16 kicked off the knockout stage and saw many big names crash out of the tournament. England have become favourites to reach the Euro 2020 final after beating Germany 2-0 at Wembley Stadium thanks to goals from Raheem Sterling and Harry Kane. Can England keep things going after a historic win over Germany?

So, what's your prediction?

We will select up to 10 lucky winners for i3T Brass 3rd Anniversary Engraved Version and up to 5 for M2R Pro Ocean Camouflage! 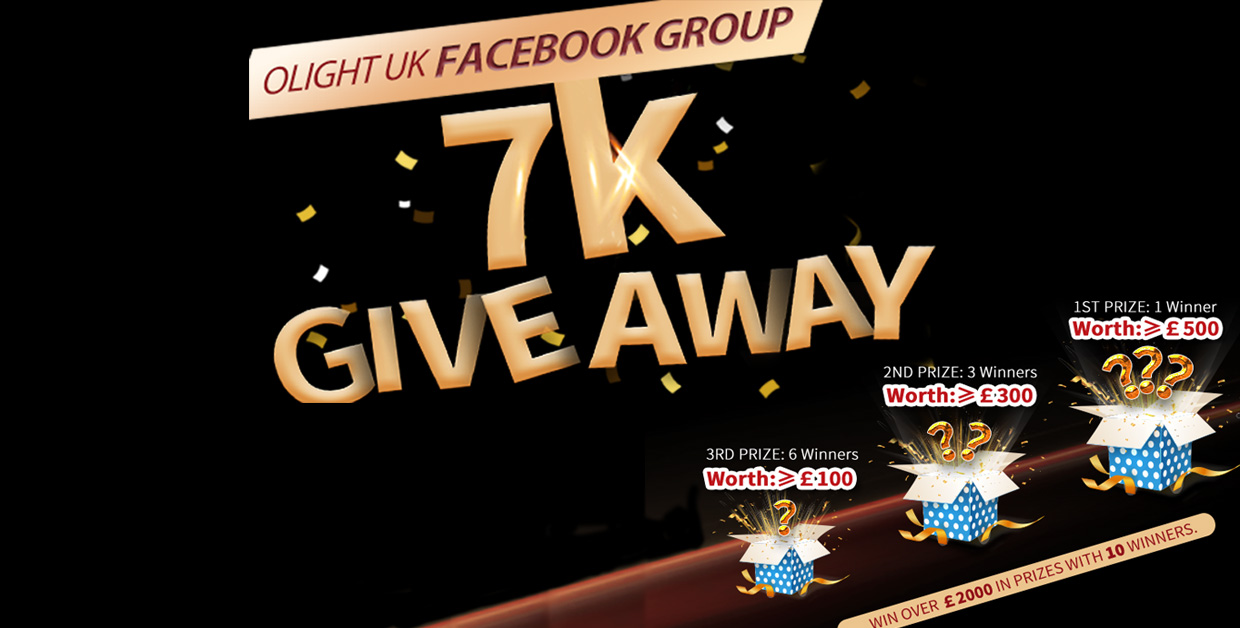 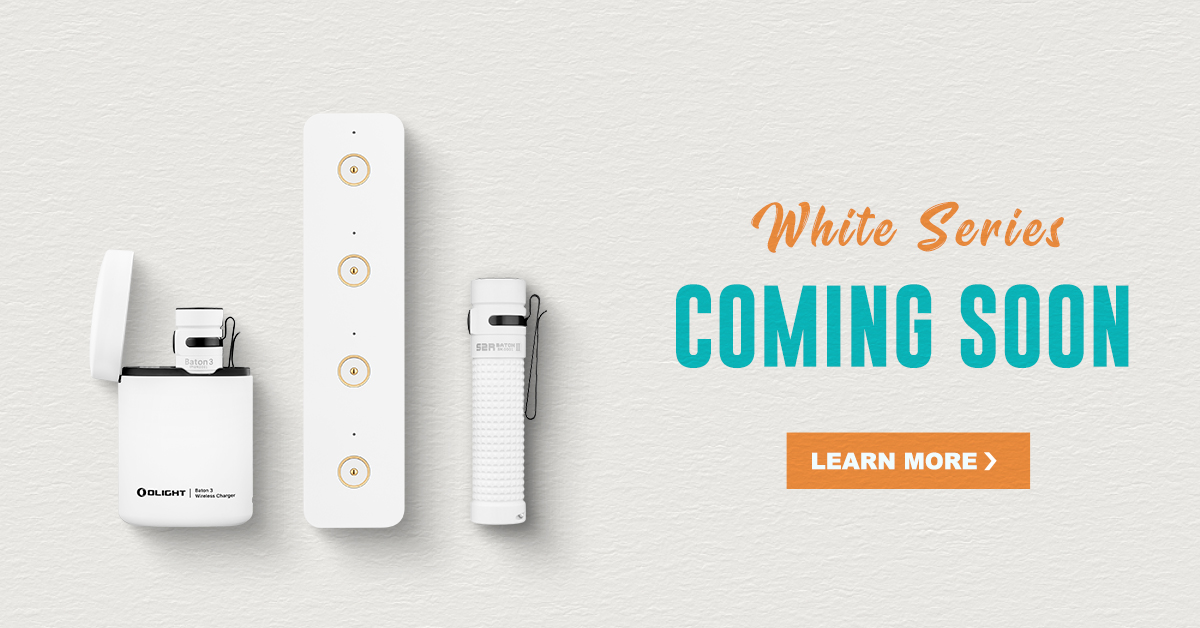 What does the colour white mean to you? 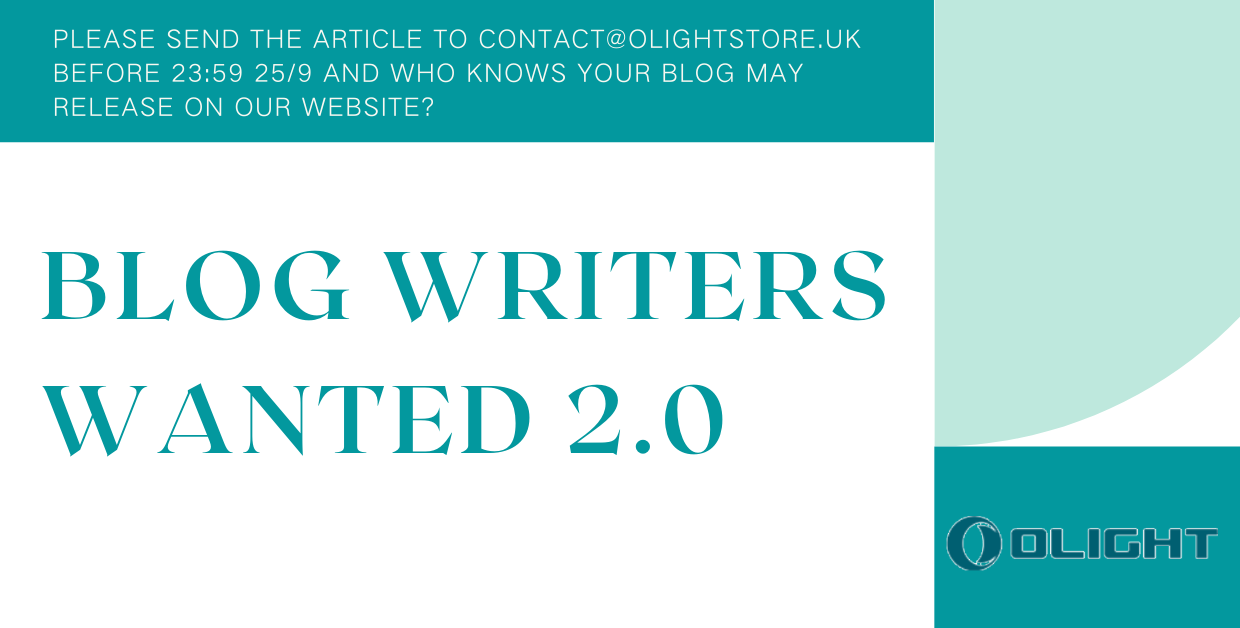 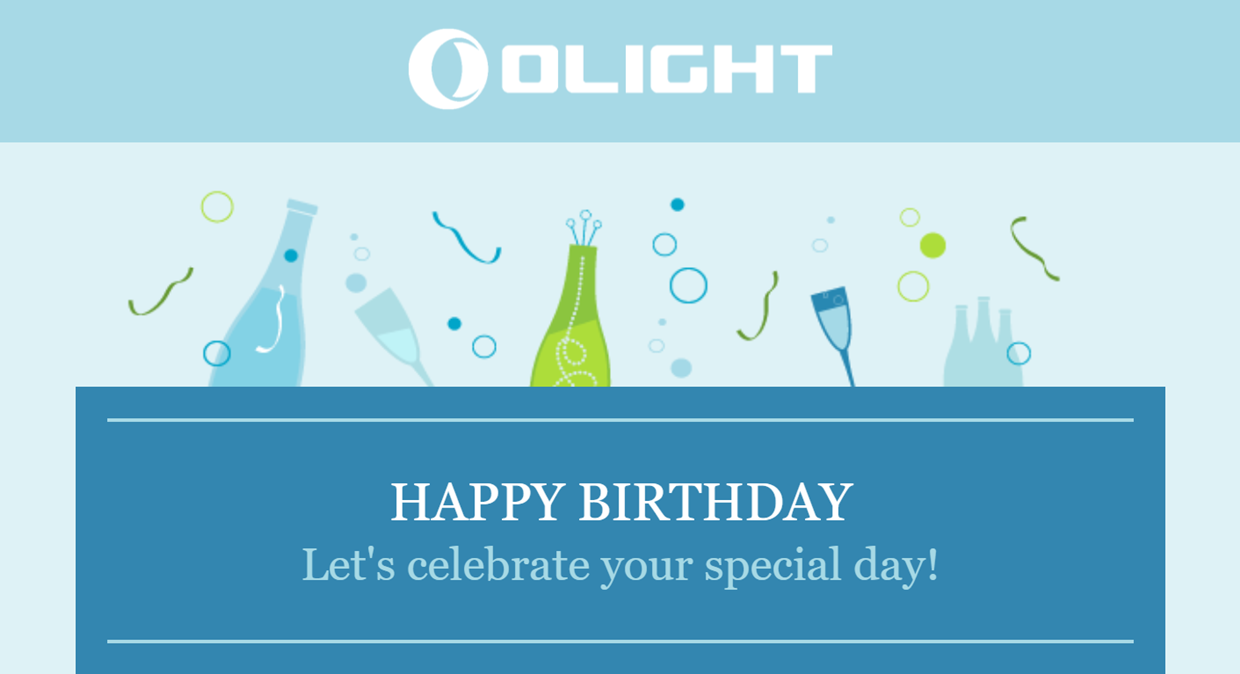