Do You Really Know Lumen?

Have you ever encountered such a situation? As a torch enthusiast, you bought a great torch one day and showed it to your friends excitedly. You said happily: "Wow, this torch has a maximum of 2500 lumen!" Your friend is also very excited, and then he asks you: "Well, that’s cool! But, what is lumen?" Time seems to stand still at this moment, and you try your best to explain what lumen is to your friend but fail to find a word.

This word seems to have always been familiar to those of us who like torches, and it is an important parameter for us to judge and choose torches. But if we are asked to give an exact definition of it, we seem to be clueless. So today, in this blog, Olight will give you an explanation about what lumen we often talk about is.

Before lumen was known to most of us, the word we often used to correlate with brightness was watts. The watt is a method of measuring the rate of energy transfer of an appliance or it also can be regarded as the rate a source of energy uses or produces one joule during one second. In the past, We judged how bright the light bulb is based on how many watts the light bulb needed to consume. For we think that the more the bulb consumes, the more it is released and the brighter it is. But after the introduction of LED bulbs, things became different.

When people find that some LED lights consume less wattage than light bulbs but are even brighter, they realize that watts are not suitable as the main factor in judging the brightness of light bulbs. So, people began to use the term lumen to solve this problem.

According to Wikipedia, the lumen is the SI derived unit of luminous flux, a measure of the total quantity of visible light emitted by a source per unit of time. Well, it still seems a bit puzzling. In layman's terms, luminous flux is the total brightness produced by a light source in all directions. It’s a visual response, not the distance or the range. And lumen is its unit just as centimetre for length. The higher the lumen value, the brighter the bulb. We can see that watts focus on consumption, while the lumen is the real result-oriented. In other words, watt indicates the amount of energy a bulb uses while lumen describes the amount of light emitted from the source.

So you may ask, how can we measure lumen if it is a ” visual response”. Just believe the technology. It is developing so fast that we have professional tools to solve the problem. such as the light meter or lumen meter but for some simple measurement. If we want accurate and scientific data, integrating spheres will be the best choice.

Now we know the definition of the lumen and we may have a clearer understanding of the light we see in our lives. According to international standards, if a light source emits one candela of luminous intensity uniformly from a solid angle of a steradian, the total luminous flux emitted is called one lumen. Generally, 1-3 lumens can be used for reading in the dark; 100 lumens can be used for close lighting. A torch with 1000 lumens is enough for searching. Here I will show you some torches of Olight so that we can have an intuitive feeling of the lumen.

This is i1R 2 Pro and it is able to generate a max output of 180 lumens. We can see that it is bright enough for our daily use if we just want to see something nearly. And it is so compact that we can tie it on our keychain. A nice torch indeed. 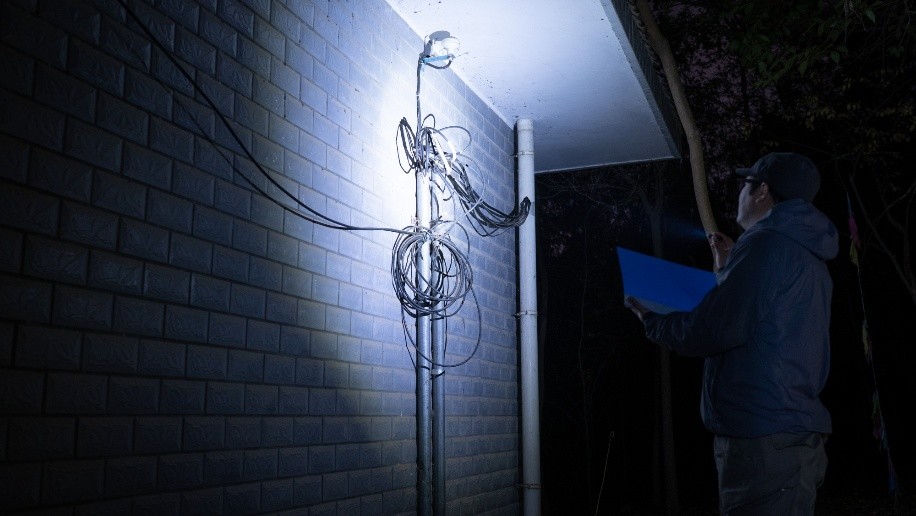 The i5R is similar to the previous i1R 2 Pro, but the lumen reaches 350, which is a bit higher than it. 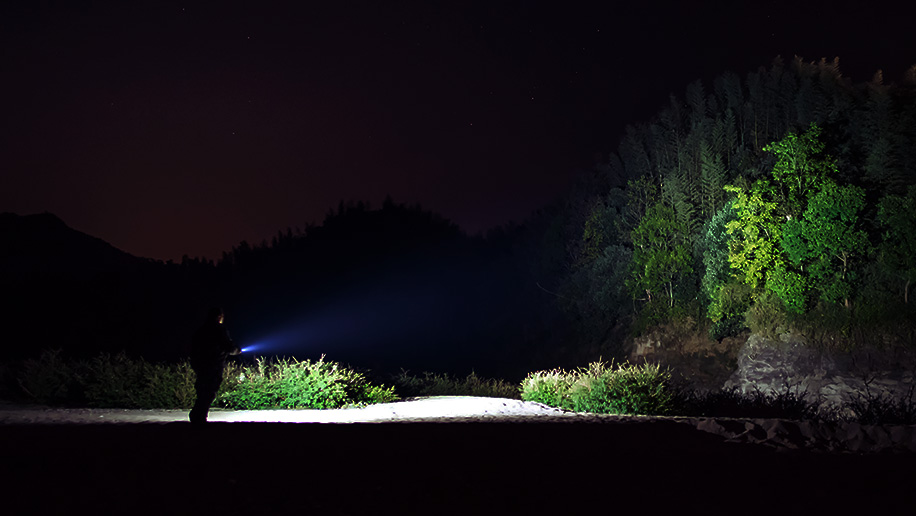 The following is the light of Baton 3 which is able to deliver a maximum beam of 1,200 lumens. Still small but with a high lumen and we can see that most of the scene is clearly illuminated. 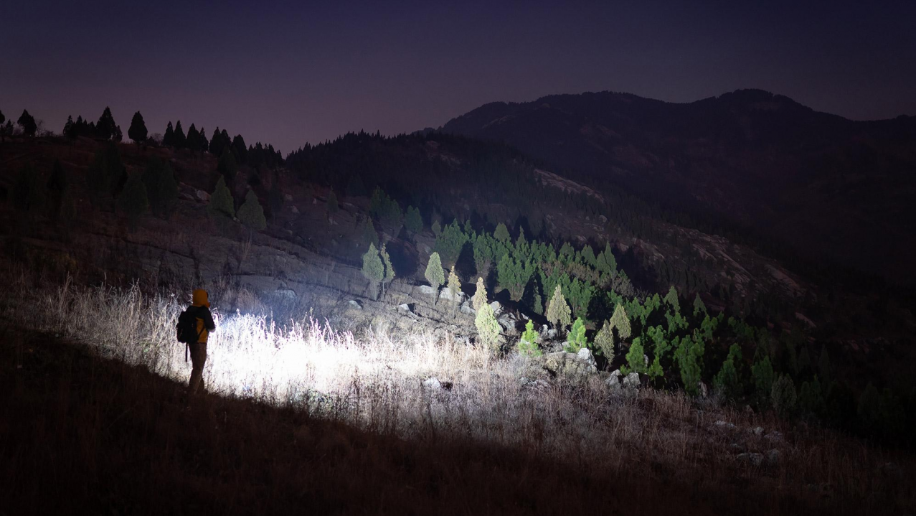 Also, there are some headlights that can reach a high lumen. The Perun Mini is one of them and its maximum lumen is 1000. 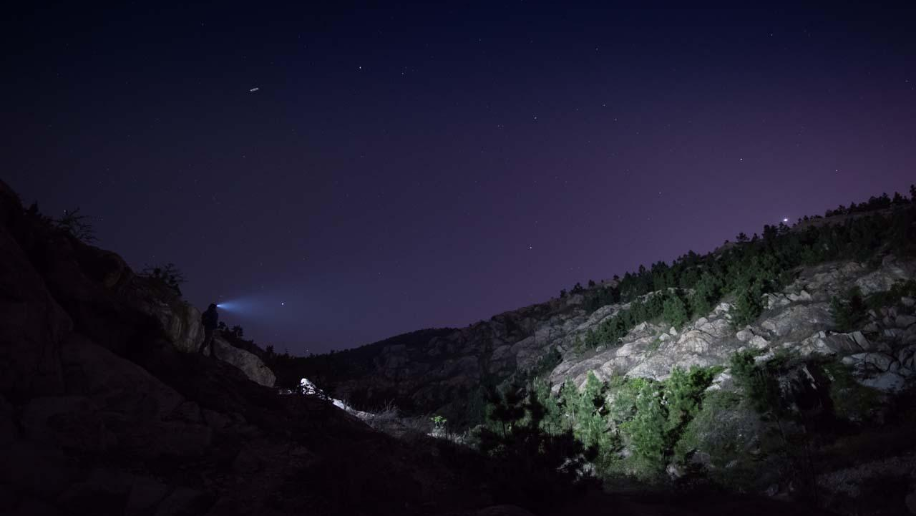 Finally, there are three torches with an extremely high lumen. The first one is Seeker 3 Pro which can be used in searching and we can know according to its name. Its lumen can reach 4200, much higher than previous products. 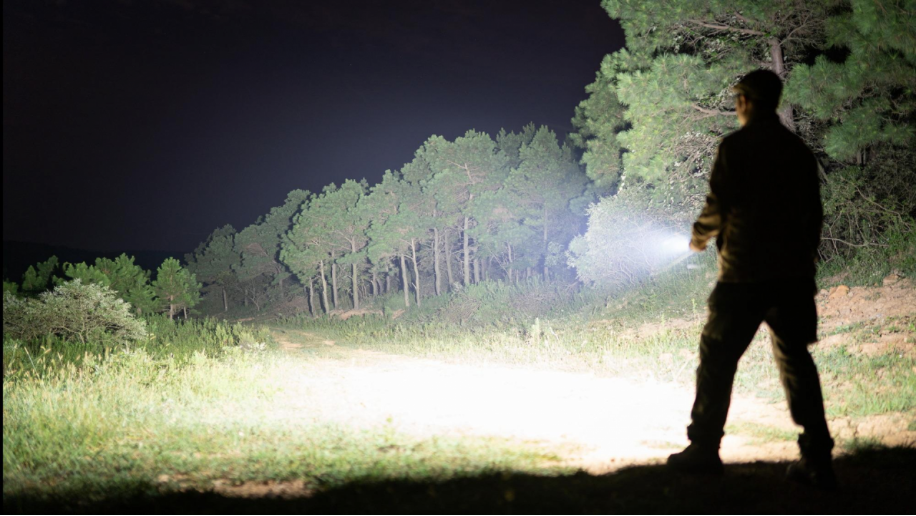 And the second one is Marauder 2. It's a big torch and the lumen of it can reach 14000. Amazing number for torch.

But the most breathtaking one is X9R with an incredible 25000 lumens. In picture, you can find that it’s just like a day. And the lighting range is very wide, too. But we do not use such a high lumen torch for most of the time, only some professions or events may have this special need. 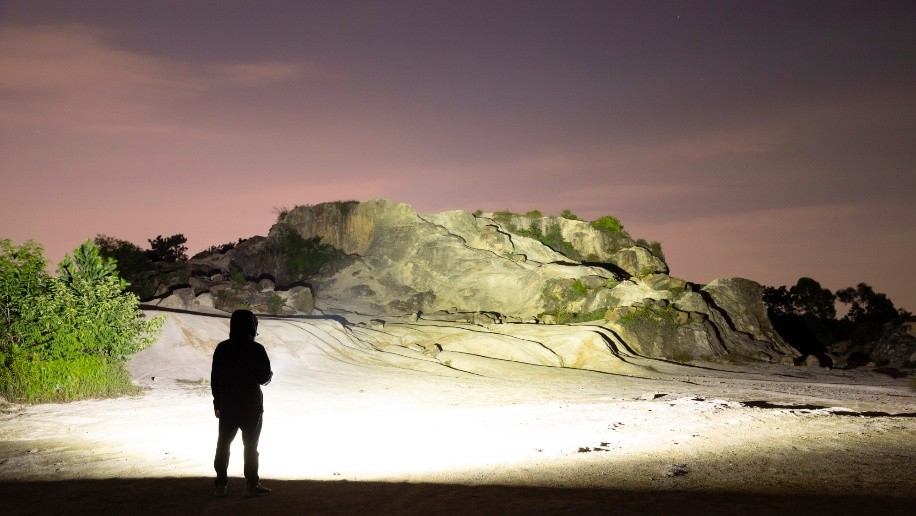 Now we have a relatively clear recognition of lumen. Hope it’s helpful and you can find a torch satisfactory to you in our Olight products.

If you want to know more about "units of brightness of light", please click here!

Previous
What basic survival kit you can get from Olight UK?
Next
How is an excellent torch born?