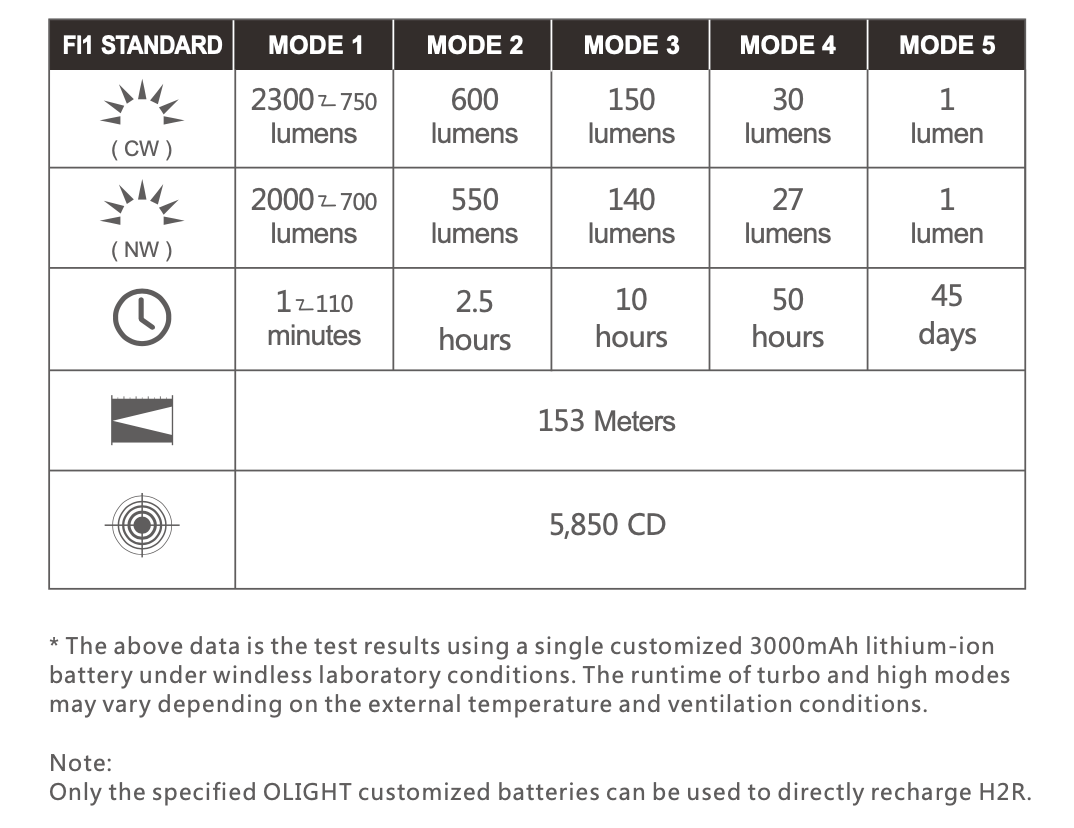 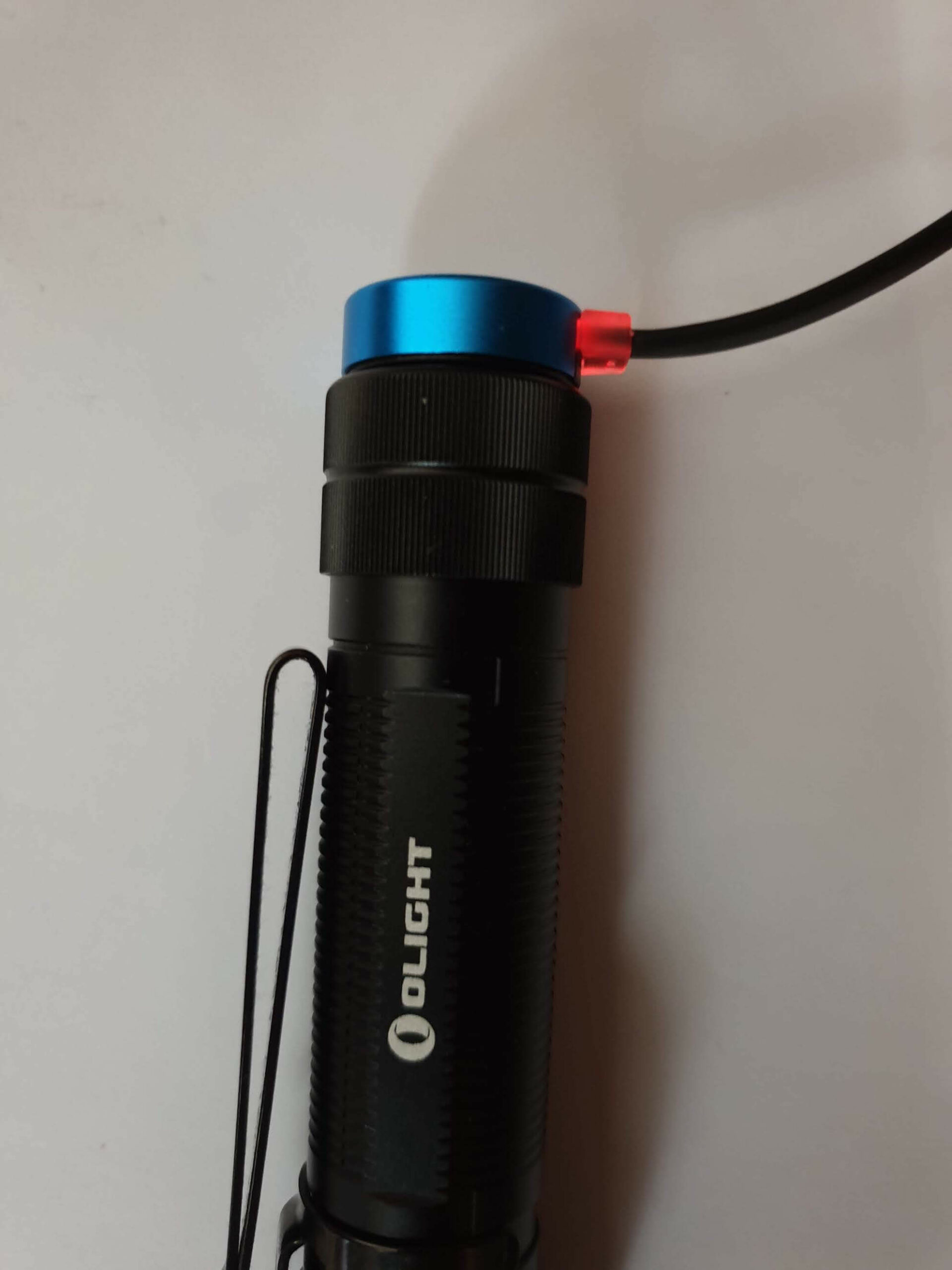 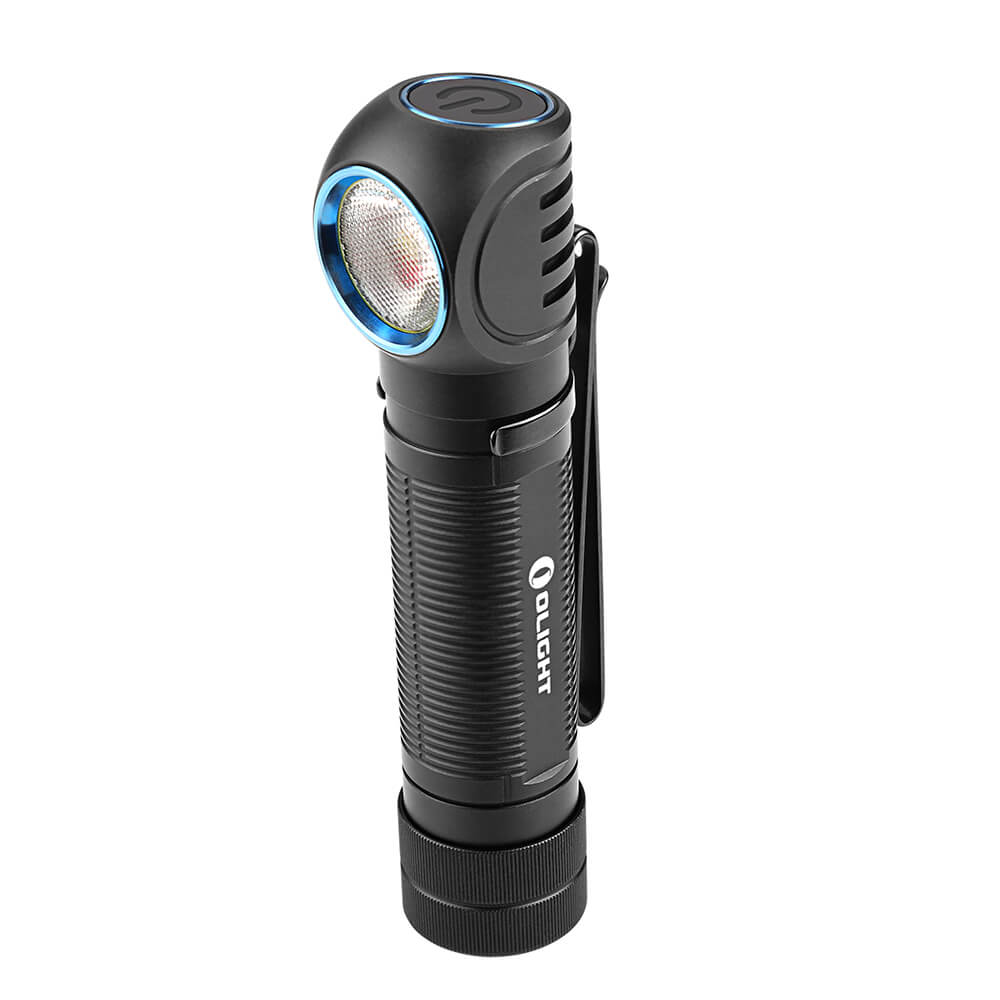 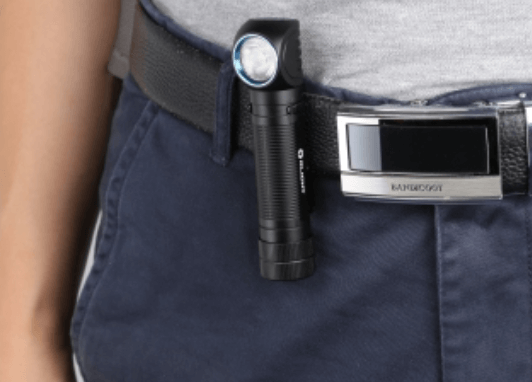 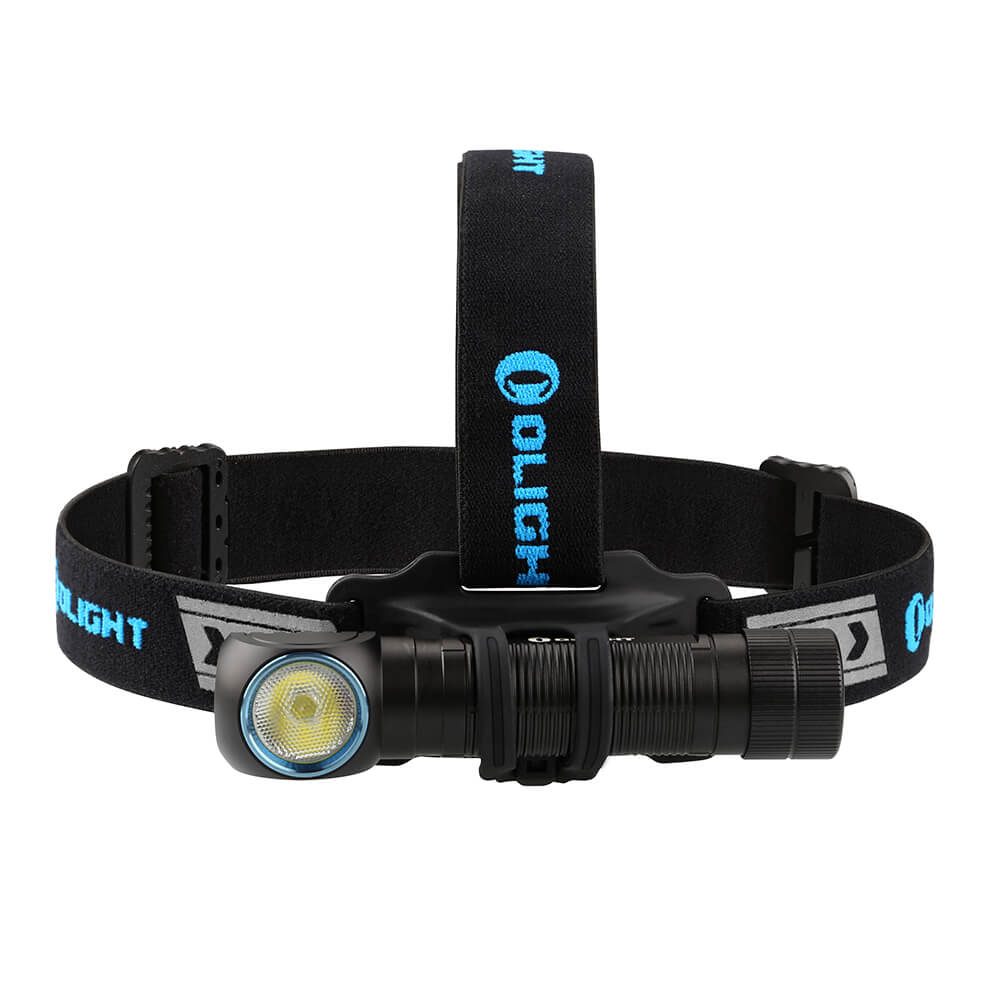 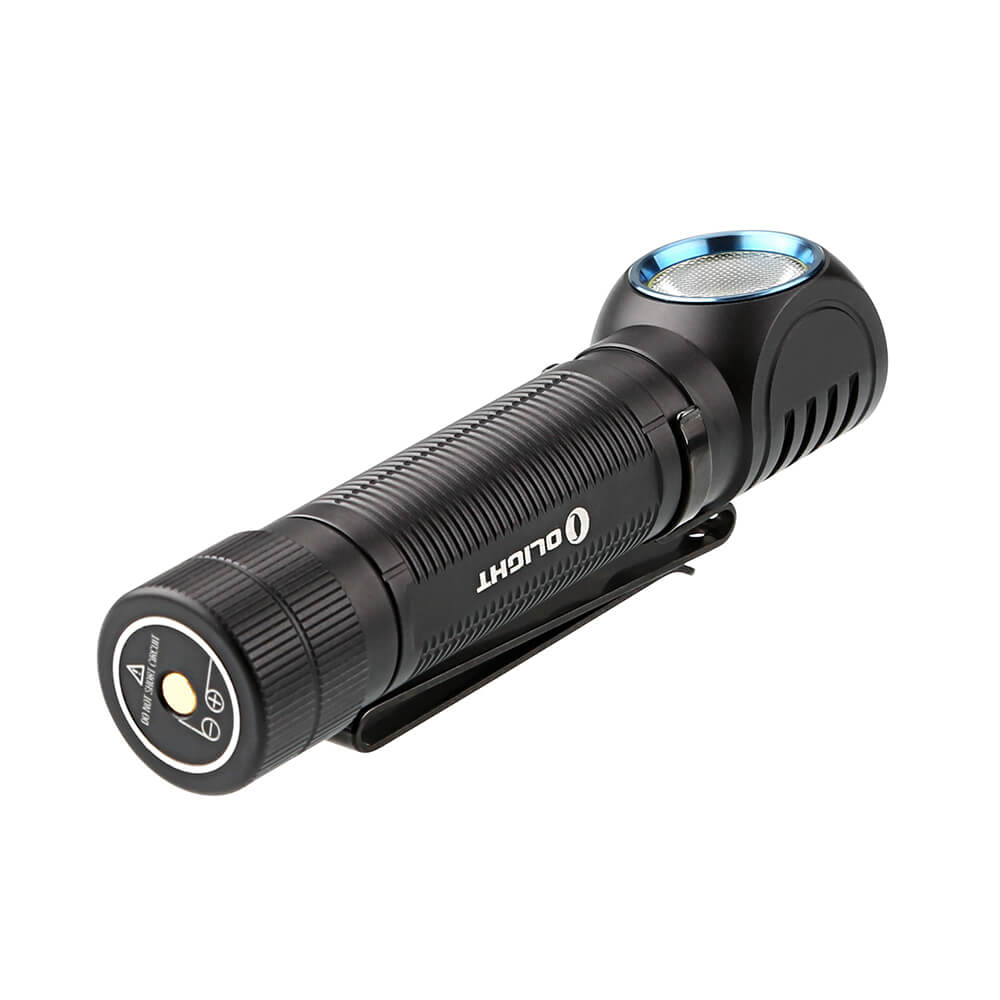 Mohammad from THE CAMPING EQUIPMENT

We are grateful to you !