I remember watching an EDC video from Mike (Last Line Of Defense) six years ago and showed his EDC flash light of choice: a compact, strong build, many different modes with a moon light that I have never seen before and with magnetic charger. When I saw that magnetic charger I said to myself: I NEED THIS FLASHLIGHT!!! Ran to the description and it was there Olight S1r Baton. At the time I was living in Brazil and had no access to Olight products. I knew I had a friend going to USA on the following week, so I asked for his hotel address and bought one straight away.

After EDC for one year the S1R Baton I moved to UK where it became much easier to have access to Olight products.

Still impressed with the quality and how easy it was to charge I decided to buy a new one, but which one? So I ended up buying the S2r Baton II and the M2R Warrior Pro. When they arrived I became amazed one more time by the run times, the quality and how resistant they were. The next day they released the Seeker II, OMG I can’t buy a new flashlight, my wife is going to kill me. So I tortured both of them every single day, the M2R Pro at work and the Baton on my pocket as a backup. I was impressed how even the paint on them was so good. I don’t take easy on my equipment and after a year there was not even a single scratch.

Suddenly a new flash sale. Seeker Two Pro, here I go, ended up buying the seeker two pro and an iT3. When it arrived I just remember going through the package and installing the charging dock on my bedside. I couldn’t be happier, I will never forget the moment taking all my Olight flashlights and taking a picture of all of them together, was feeling like a dad taking a family Christmas picture with all his children.

After a couple of months the charger of my M2R Pro stopped working, it wouldn’t change the color from green to red when you attach the magnet. I called my friends from the Irish branch and they asked me to send my cable back to them. I did. Two days later there it was, a brand new charging cable. Customer service is everything, and Olight got it right. But if I will give you a tip: don’t call the Irish guys you won’t understand a single thing mate, its better to send them an email so you wont need to scratch your brain out with their accent.

My latest acquisition is the Perun Mini, I love the 90 degree angle on it and it just feels right and let's not forget the patch that comes with it, what a brilliant idea. I got a limited edition Orange and I’m super happy with it. Now I am rotating between all of them on my EDC iT3, Peru, S1R, S2R and always keeping my I1R 2 on my keys.

When the released the O-Pen I was very excited but at the same time it didn’t look very nice, maybe too thick, I don’t know, not my cup of tea I would say. But now they got it exactly how it should looks like: slim, bolt action, the flashlight on the clip and the laser on the tip, that’s two extra points! I’m now waiting for it to arrive in UK to put my hands on and start using it to write on my journal.

Overall I feel that Olight has the best products on the market and there is no product of them that I wouldn’t have. I believe the reason they are doing so many good products is that they listen to their clients, they want to hear their opinions and improve their products, as Theodore Roosevelt said: “It’s not the critic who counts, not the man who points out how the strong man stumbles… The credit belongs to the man who is actually in the arena”, the opinion of the people who’re using their products every day putting it to the test on the actual field.

What I would like to see in the future is some more collabs with some artists like the o-Knife they just did it. Maybe some color patterns and a brand new laser flashlight that is a new technology where you can get incredible throws.

I’m looking forward to seeing what Olight has hidden in their sleeves for the future. 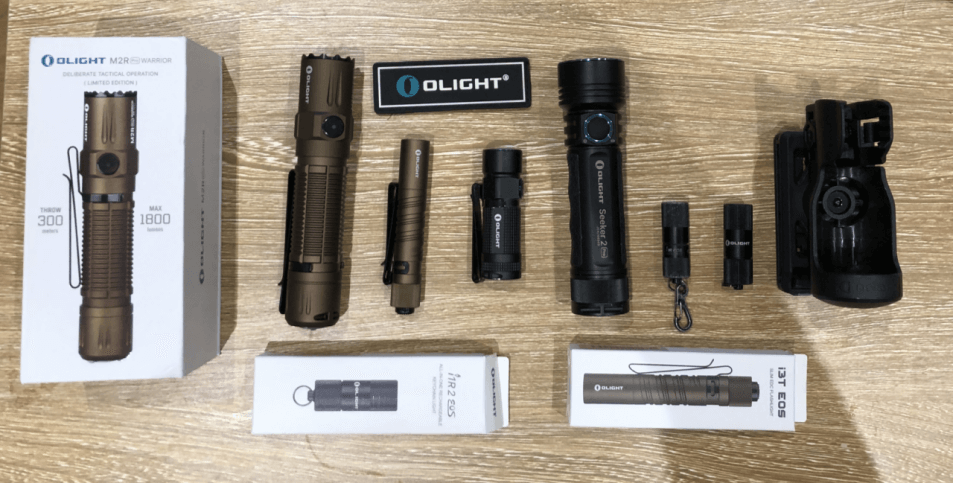 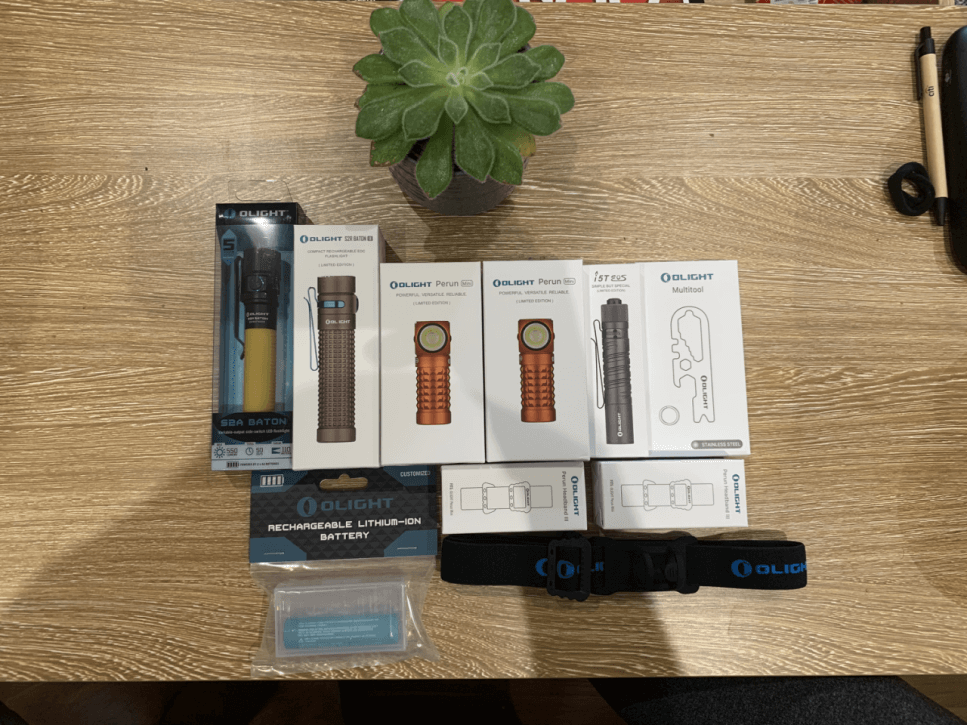