Home Blog Obuddy: You're one "step" away from space Obuddy: You're one "step" away from space

Since the first day human beings looked up and saw the sky, they have begun the endless reveries and explorations of universe. Its vastness and mystery has a fatal temptation for mankind. In modern civilization, in addition to curiosity, a thirst for resources and development is also added into the exploration of universe. The technology and research results derived from the aerospace industry can bring lot of benefits to our lives and society.

In the long journey of universe exploration, astronauts have played a vital role. They need to go through lots of tests and overcome the limitations of physiological conditions before they can carry the hope of mankind to fly to the mysterious universe and bring back the important information of it. Many outstanding astronauts have become milestones in the history of manned spaceflight and admired by future generations. 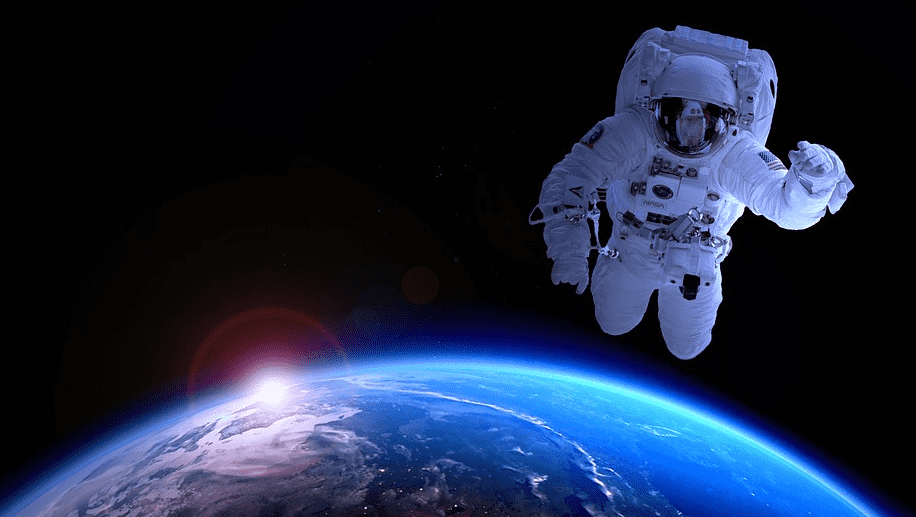 On July 21, 1969, the "Apollo" 11 spacecraft launched by the United States. Astronaut Armstrong stepped out of the spacecraft's lunar module and stayed on the surface of the moon for 21 hours and 18 minutes, becoming the first human being on the moon. That's a very meaningful step. In the vast universe, he said a sentence to the tens of thousands of people watching him on Earth. He said, “That's one small step for man, one giant leap for mankind." Then it spreads to the whole world.

There are lots of astronauts who have also made excellent contributions to human’s aviation, while cannot be listed over here. But we are always full of respect for all of them. They are lights that light up the universe and point out the direction for exploring the mystery of the universe.

In fact, You ‘re just one “step" away from the space and astronauts. Recently, Olight’s latest product obuddy becomes a spacesuit for obulb. If you put an obulb on it, lt will become an small astronauts! Look at the picture, doesn’t it look like an astronaut? 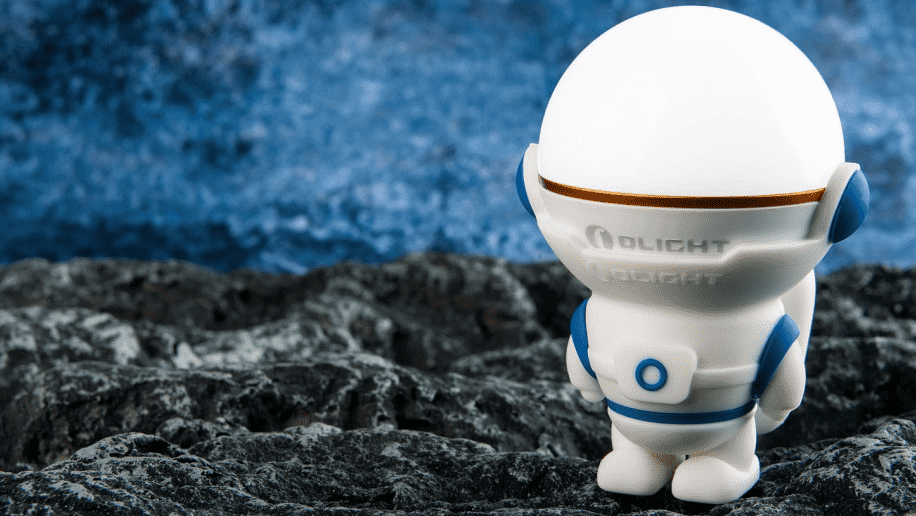 The Obuddy is an astronaut-like charger compatible with Obulb product family. An MCC charging cable can be attached to the magnetic charging port on the astronaut’s backpack to provide the charger with power. The magnetic output port in its head then charges the Obulb. Made of silicone, it is soft and comfortable to grip. After inserting an Obulb and turning it on, the Obuddy brings a bit of sci-fi to your world. In addition to its lighting function, it is also a great decoration for your desk. Cute, compact and convenient, it is exactly a nice innovation for Olight. 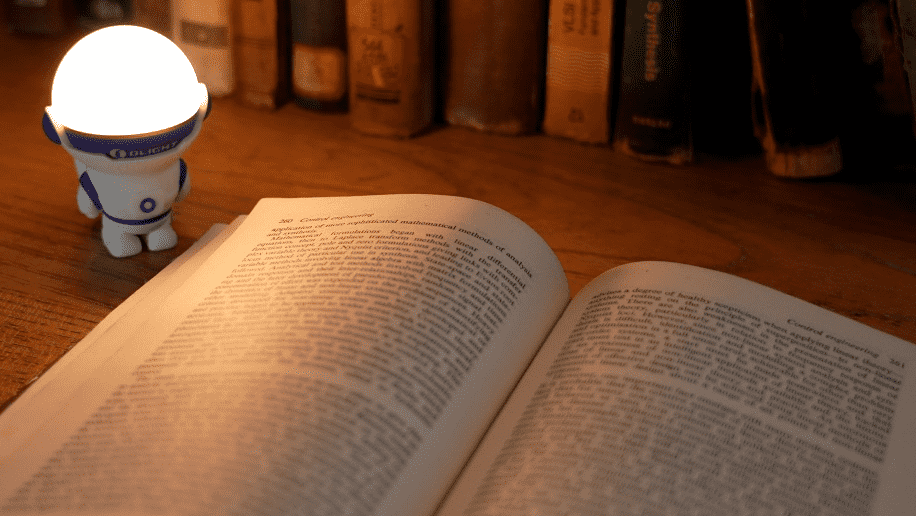 Christmas is around the corner, have you prepared a Christmas gift for your family and friends? There may be a good choice for you. Olight will release a special Obulb MC Christmas Pack in the Christmas sale! Red Santa Cover and Obuddy together with Obulb MC Red and Green will be included in this pack. You may notice that the colour are chosen especially for Christmas holiday. Astronauts, light and Santa, all of them will spread lots of Christmas joy. 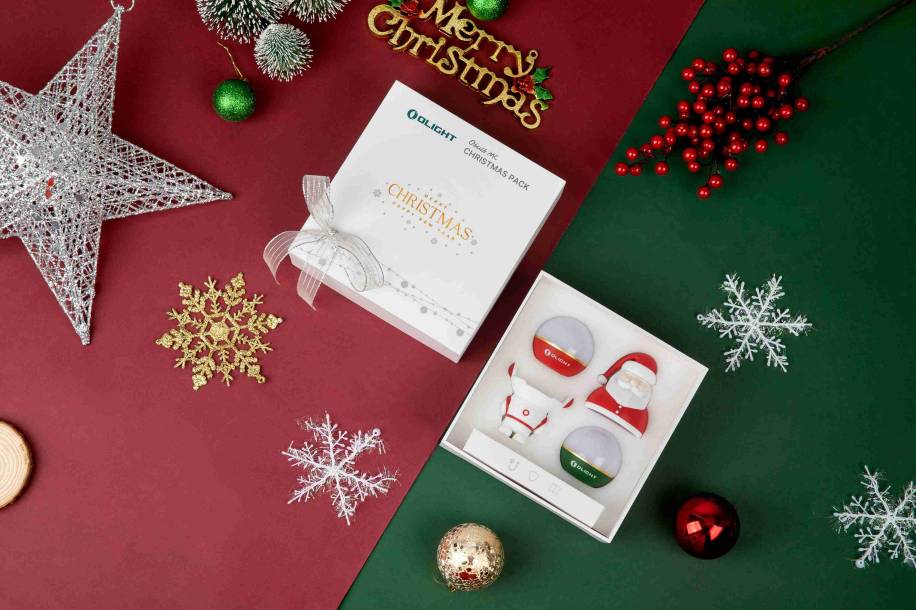 The Santa Cover is a new arrival for us but can be purchased with this Christmas Pack only. So this is a great opportunity cannot be missed if you want to get some special decorations for your Christmas. The belly of this cover is hollow so you can put it on your Obulb MC as Santa’s base then when you turn on the Obulb MC, the Santa will be illuminated. You get a glowing Santa! The red astronaut seems to have returned to Earth from space, just in time for Christmas on Earth. His encounter with Santa adds some romance to this Christmas. 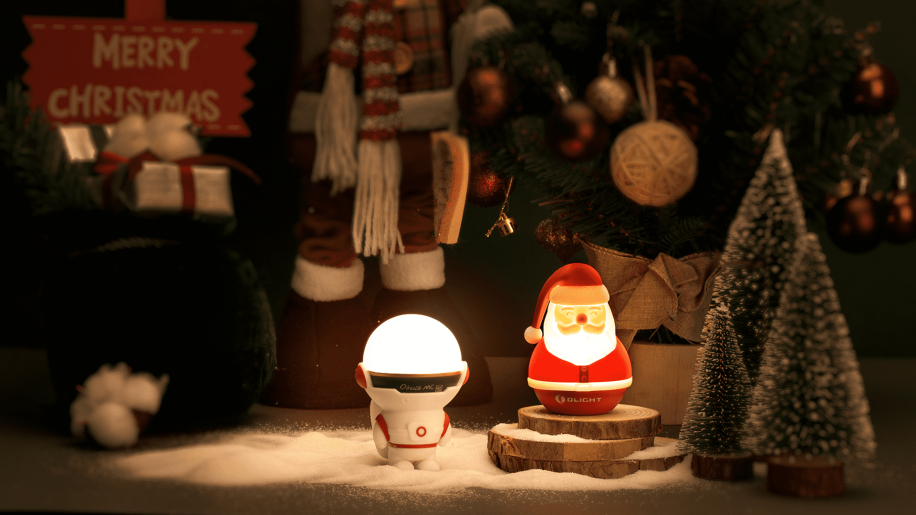 For a long time, Most of Olight products seem to be more suitable for adults, but this time, We believe that not only adults, but children will also like this Christmas pack very much. Just as astronauts is a beacon for exploring the unknown universe, it also illuminates our lives and expel the darkness for us. What’s more, this can also be a symbol of Olight’s unremitting exploration. Olight has always been a pioneer in the lighting field and exploring better technologies constantly. As Olight’s mission has said, they want to illuminate others and illuminate the world. And the first step, please let this little “astronaut" illuminate your beautiful night.

A "snow man version would be "cool" next year?""

All I want for Christmas is a green warrior x pro! Love and peace to everyone x merry Christmas x 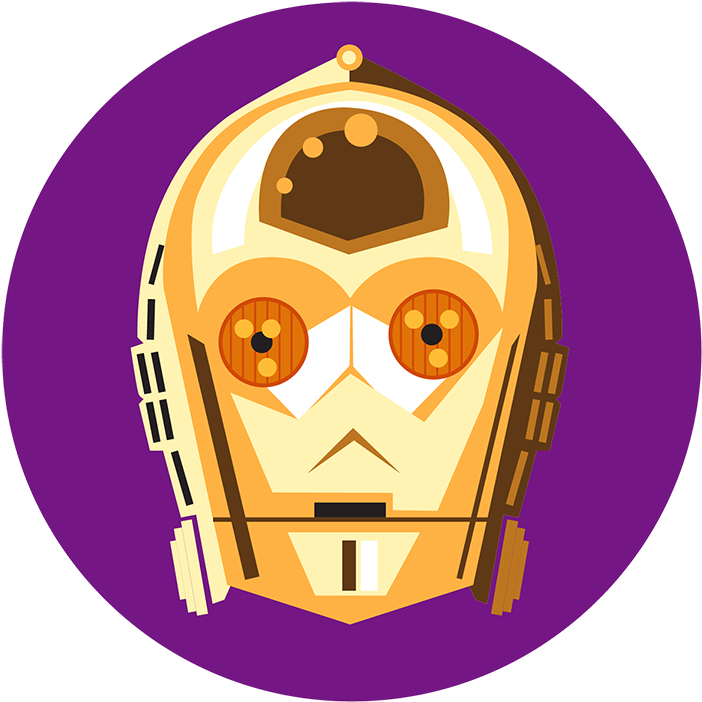 All I want for Christmas is the i5R EOS Rechargeable EDC

"All I want for Christmas is a nice Warrior 3"

All I want for Xmas is the added security for all my familyeach having a i1R 2 to see them through dark. cold nights

All I want for Christmas is ...Lots of olight torches please Santa olight ?

All I want for Christmas is a Marauder2 ?

All i want for Christmas is the “Christmas pack”

All I want for Christmas is a warrior 3 please santa

All I want for Christmas is a warrior 3 please santa