Home Blog STAYcation? The must have Olight's to bring with you STAYcation? The must have Olight's to bring with you

If you're exploring the great outdoors this summer, we've got you covered

With Summer just around the corner, lockdown restrictions easing, and a sense of normality returning to our countries, many people are making those last-minute plans for a summer Staycation. I mean, why not? The British Isles have some of the most beautiful scenery to offer of anywhere in the world. Whether you are traveling the iconic Wild Atlantic Way in Ireland, North Coast 500 of Scotland, Snowdonia in Wales, the wonderful Lake District of England or Northern Irelands' beautiful coastline, you will be sure to see breath-taking views and some of the world’s most impressive roads. So, if you are touring, glamping, boating, caravanning, camping or even just hiking, we have you covered with our pick of must have Olight's to make that trip a little easier. 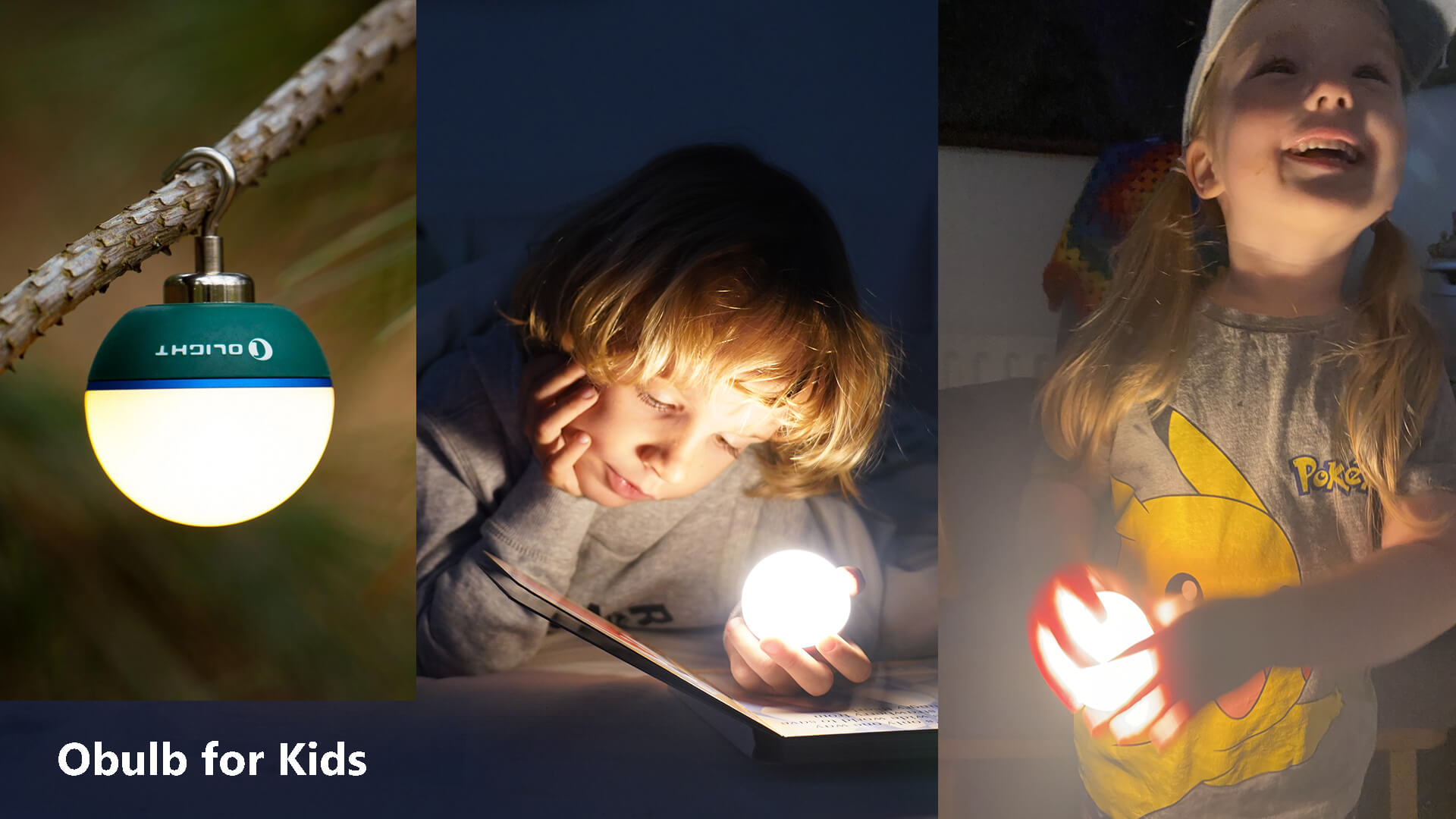 Since releasing our Obulb at the end of last year, this powerful little orb of light has been one of the most popular Olights ever produced. Packing 4 different lighting modes, 56 Hours runtime, 1.5m drop test and an IPX7 rating into something that is smaller than a tennis ball, well that is just a recipe for success right there.

Using the Obulb could not be easier, modes are cycled through the built-in button on the bottom, giving you light instantly when you need it. Since it comes with a handy metal disc backed with 3M, you can place this little fella just about anywhere thanks to the magnetic base of the Obulb. Grab yourself an Ohook and make it even easier to have this light exactly where you need it. We recommend picking up of these little beasts, or better yet, grab yourself 2 or 3. 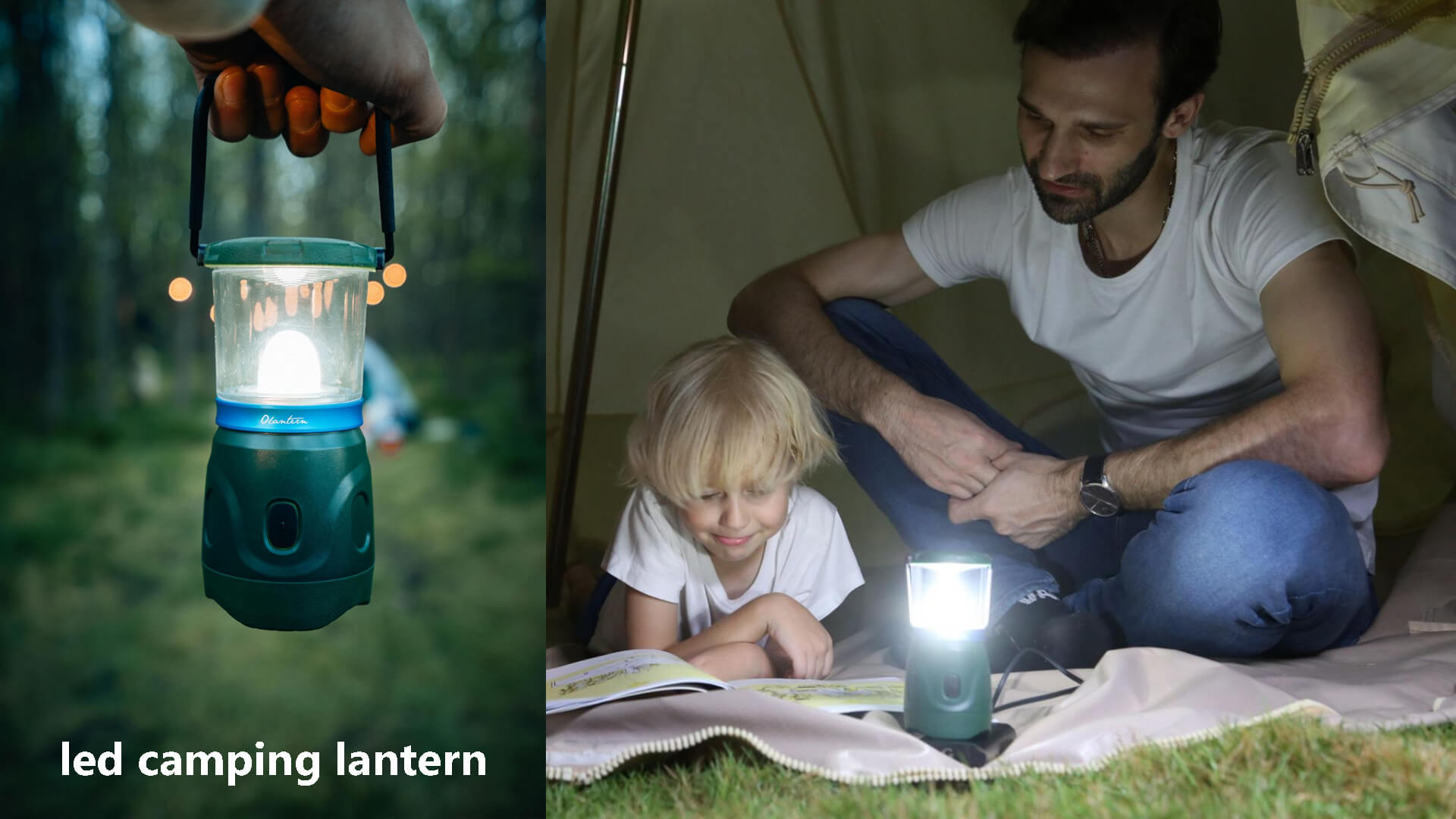 You guys had been asking us for this for a long time, and rather than rush something out, we took the time and produced something we knew would rival the biggest hitters in the lantern game. Olight Olantern have 360-degree light in 3 different modes, a rubberised curved base for stability on uneven surfaces, up to 80 hours run time and even motion detection to help you find it in the dark!

When you need some light for your campsite, a walk through the woods, or reading your favourite book while you listen to crashing waves of the nearby beach, the Olantern has got you covered. Even when you do not need all that white light, you can simply swap out the module for a unique flaming style one that is to be honest, quite comforting. We love the Olantern, and so will you.

One of our most recent releases was the Baton 3, a 1200 lumen perfect EDC light following in the footsteps of the extremely popular S1R II. But that was not all, we released the special ‘Premium Edition’ of the Baton 3 which included a wireless charging case. This sleek, sturdy, pocketable case can charge your Baton 3 or S1R II up to 3.7 times. Prefect when you’re off the grid and don’t always have access to power.

We found this light was more than enough for those late evening strolls through the hills, searching for firewood or finding those loose tent pegs in the dark. Despite its size, it packs a punch and the ability to just pop it back in its charging case gives you the peace of mind that you know it will be ready, fully charged, when you need it. It’s a must have for us.

Everyone’s needs are different and depending on what you are getting up to on your adventure you might need something that little bit more powerful. The Seeker 2 Pro is one of our most popular flood style lights, offering an impressive 3200 lumens and 320m of throw this compact companion is sure to meet your needs. Another big hitter is the newly released Marauder 2, offering an astounding 14000 lumen output and a remarkable 800m throw with the flick of a switch. Back that up with the ability to use it as a power bank, and well, it might be only thing you’ll bring with you. Wherever you are off to this summer, don’t forget to bring your Olights with you. Send us some snaps of your trip and let us know what you think is an essential Olight for our next outing.