Home Blog About CRI: Introducing Us to a Colourful World For example: the higher the CRI of a torch, the more people's eyes can see the colour of the object itself. People may therefore prefer a torch with a high CRI.

The colour principle of colour television is also inextricably linked to CRI, but of course it is also linked to other colour rendering indicators: the Television Lighting Consistency Index (TLCI).

Therefore, the most correct explanation of CRI is that:

A colour rendering index (CRI) is a quantitative measure of the ability of a light source to reveal the colours of various objects faithfully in comparison with a natural or standard light source.

It is defined by the International Commission on Illumination (CIE) as follows:

How do you quantify this "colour reproduction" ability of a light source?

First, predefine a set of 15 Test Colour Samples (TCS) and then ensure that the light source displays each colour accurately. The colour rendering score of each TCS is expressed in Ri.

There is also an Extended CRI, which is the average of the first fourteen TCS (from R1 to R14) and can be expressed as Re.

Usually Ra is used in the USA and is more widely used, while Re is sometimes used in China and Europe.

The CIE sets the colour rendering index of sunlight at 100 Ra.

Fluorescent lamps, which use the gas discharge to emit light, have a selective light-emitting spectrum with a wide variation in colour rendering, generally in the range of 50 Ra to 90+ Ra.

LED light is more diverse, with high and low colour rendering, generally in the range of 60 Ra to 90+ Ra.

For general purpose lighting, achieving 80 Ra to 90 Ra is sufficient. 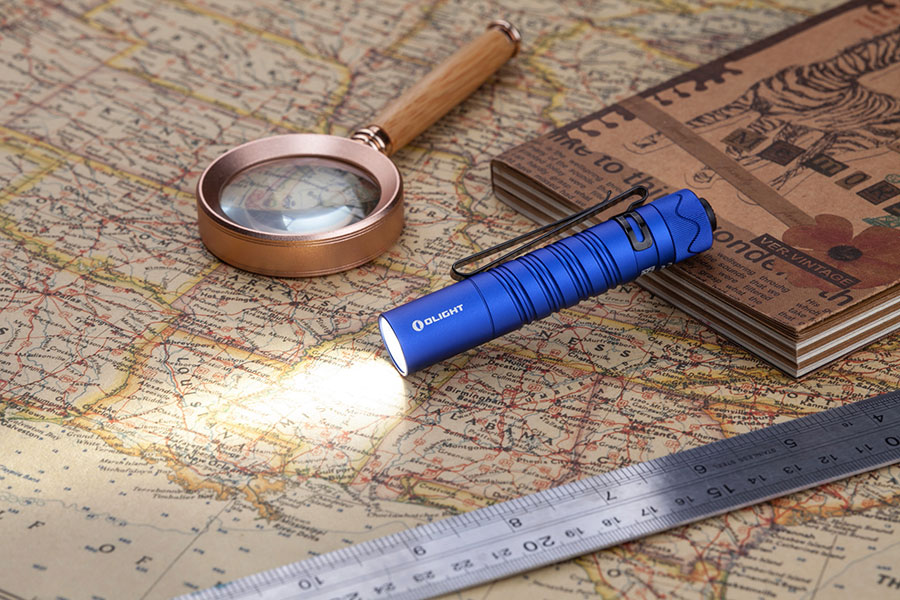 By this point, the CRI in lighting has been explained.

You can also click here to learn about CCT.

If you come across those terms, symbols marks, diagrams and so on in the future, there is nothing to fear.

Previous
What are the general waterproof levels?
Next
Guide to Choosing the Colour Temperature of Torches